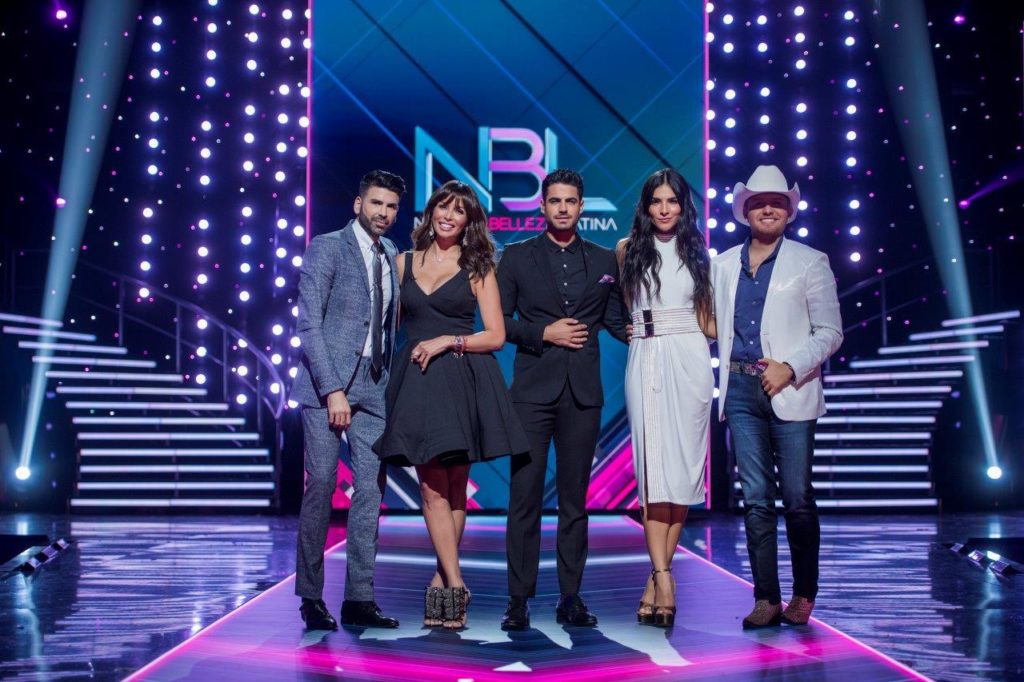 The highlights from the 18th Annual Latin GRAMMY Awards:

These are the highlights of the 18th Annual Latin GRAMMY Awards: 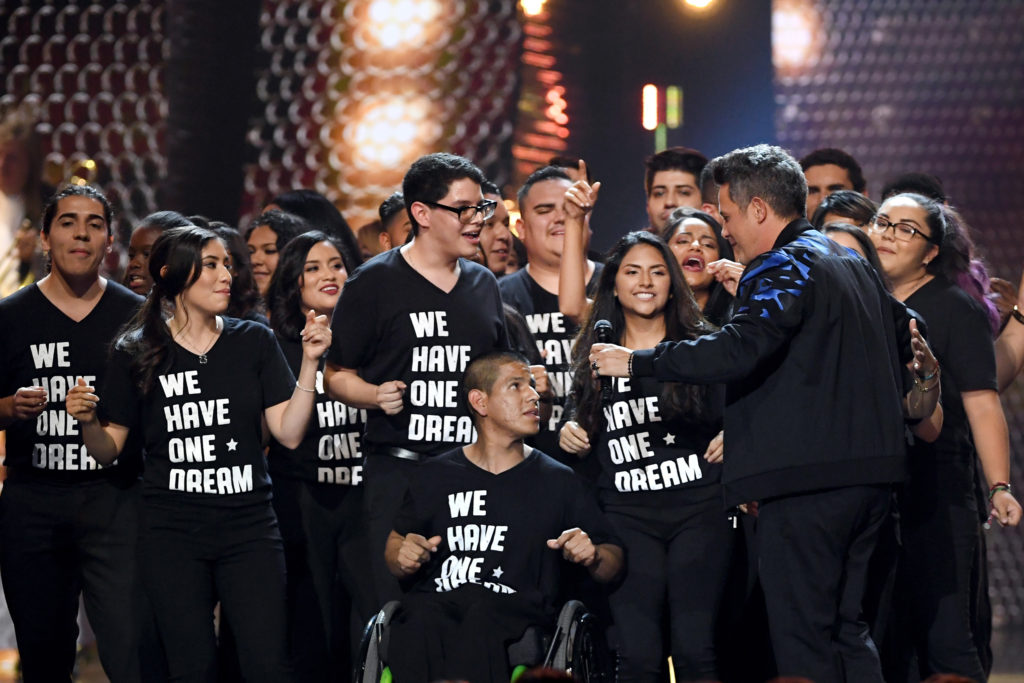 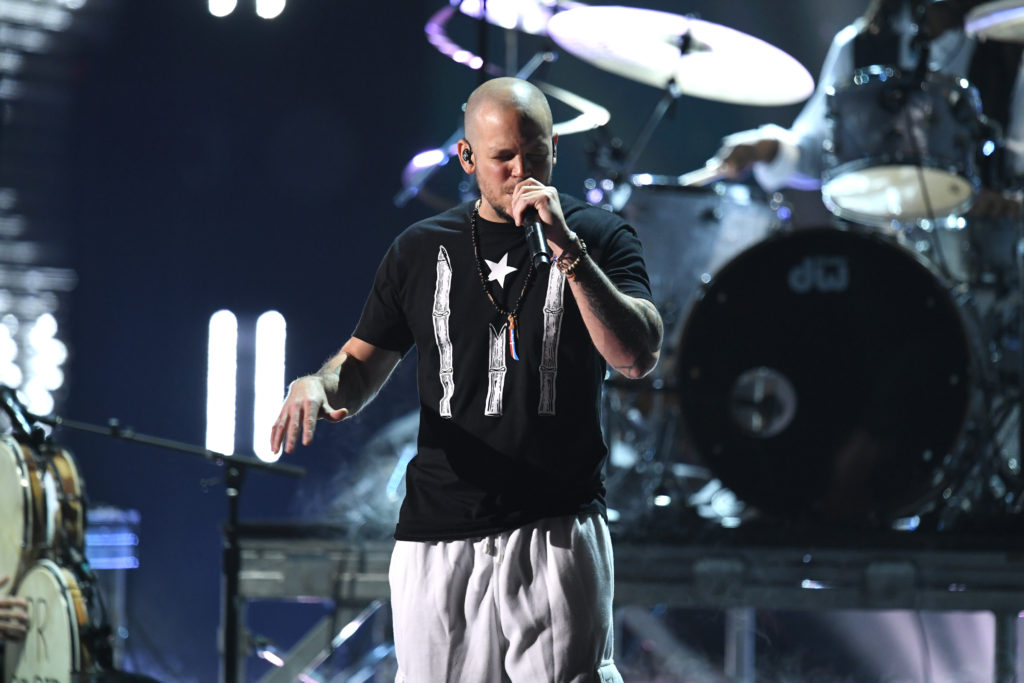 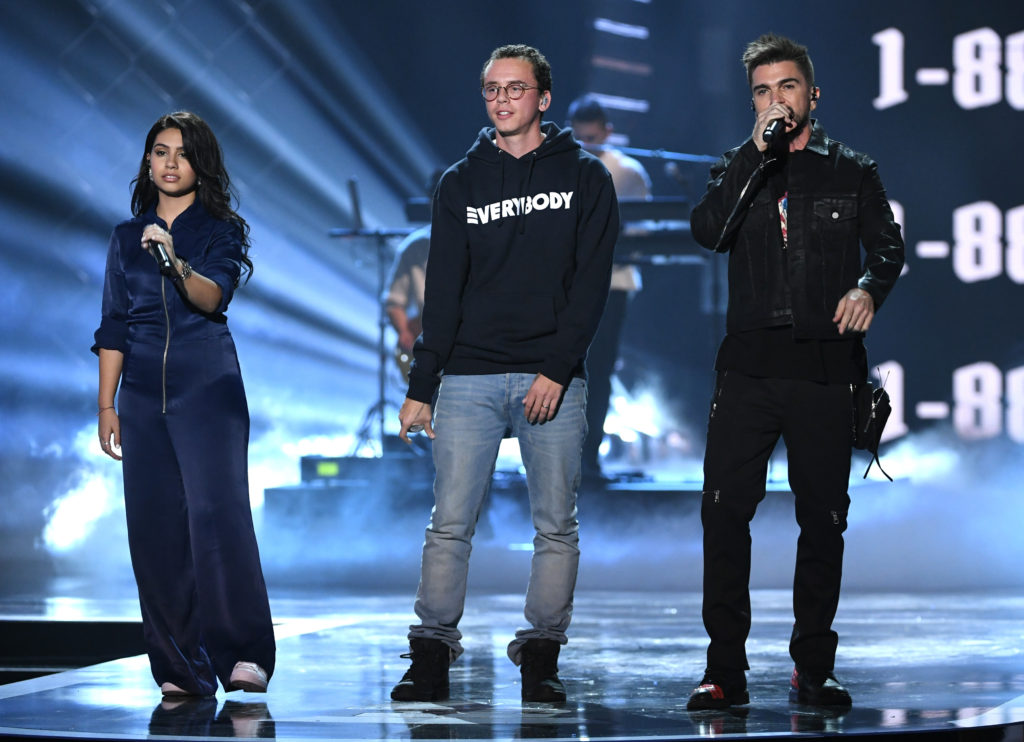 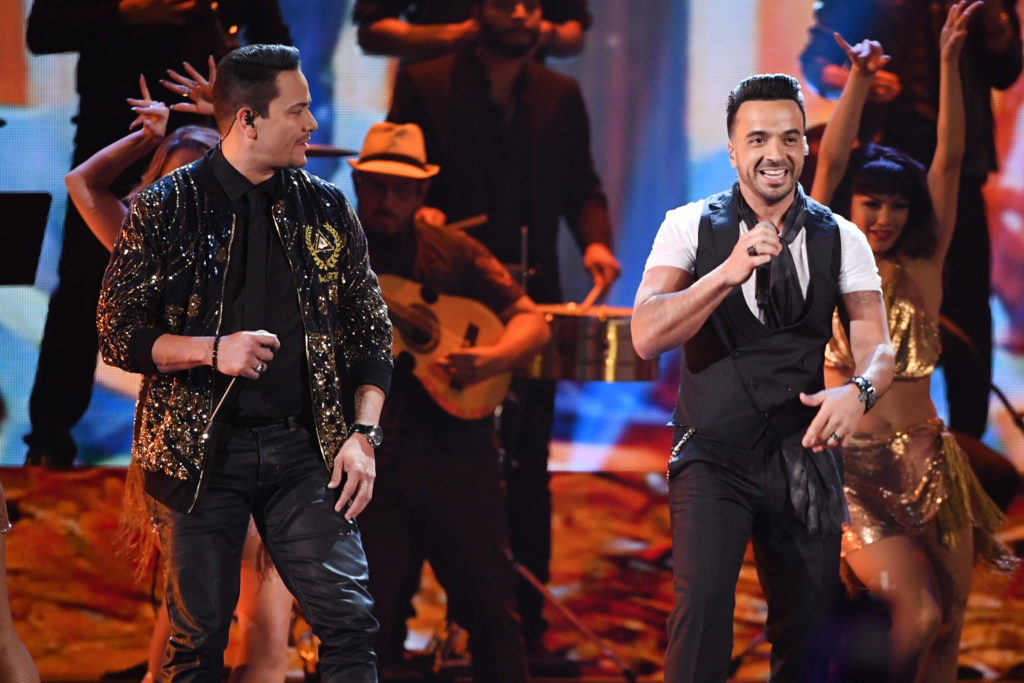 Inaugural Ball: What Will Melania Trump Wear for the First Dance?

“It’s an honor to dress the first lady,” Pierre said in a statement to Women’s Wear Daily. “I was actually lucky because over my 20 years in the U.S., I dressed all the first ladies: Mrs. Clinton at Oscar [de la Renta], Mrs. Bush and Mrs. Obama at Carolina Herrera. So, I feel lucky and honored to dress Melania Trump, but this time under my name.”

She, along with her husband, Donald Trump danced to the tune of Frank Sinatra’s “My Way.”

What did you think of her look at the ball? Scroll down to see more pictures.

Selena Gomez Is Taking Time Off To Deal With Lupus

Selena Gomez has revealed on Tuesday, August 30, that she’s taking a break to deal with her “anxiety, panic attacks and depression.” The singer recently shared with PEOPLE magazine about her battle with an autoimmune disease. “As many of you know, around a year ago I revealed that I have Lupus, an illness that can affect people in different ways.” Gomez added, “I want to be proactive and focus on maintaining my health and happiness and have decided that the best way forward is to take some time off. Thank you to all my fans for your support. You know how special you are to me, but I need to face this head on to ensure I am doing everything possible to be my best. I know I am not alone by sharing this. I hope others will be encouraged to address their own issues.”

Popular Mexican singer Juan Gabriel died at the age of 66 today, after suffering a heart attack in California. Journalist Joaquin Lopez Doriga has confirmed the news and added that the artist death occurred in the city of Santa Monica. President Enrique Peña Nieto also shared a message on his twitter about the talent and the passing of the crooner.

Check out the video below: 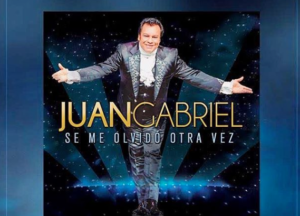 The legendary musician was in the middle of his “MeXXico Es Todo Tour.”

J Balvin survived a plane crash today after leaving the Bahamas, a spokesperson for the artist has confirmed to Billboard. “J Balvin Is OK, sustaining no injuries, but we don’t have any further details on exactly what happened with the flight at this time,” the statement said. Check out the pictures below and the message the urban artist shared with his fans after the accident.

Gracias por el Milagro 🙏thanks for the miracle !!

The wait is over; the first 12 minutes from the new season of “Narcos” is here. Check out the video below to see what agents Steve Murphy and Javier Pena shared with us on Facebook. 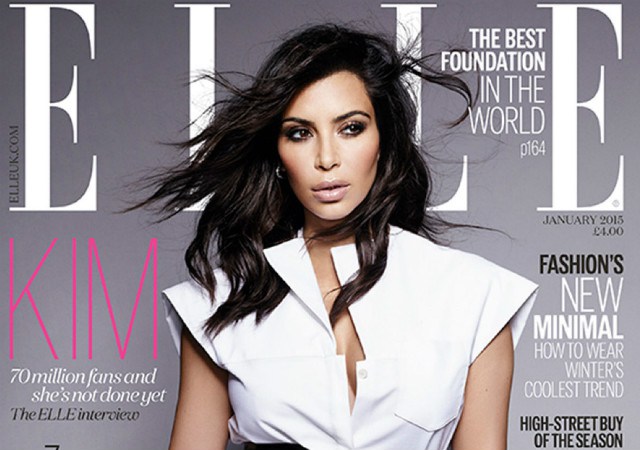 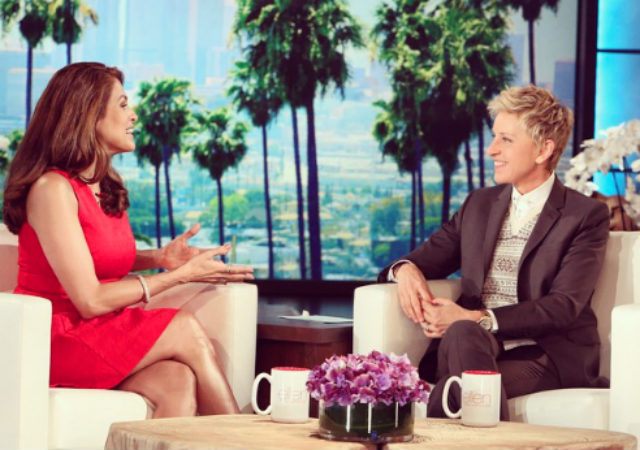 Eva Mendes dishes on why she kept her pregnancy secret. ( Ellen’s Instagram)

In her first interview since becoming a mother, Eva Mendes sat down with Ellen Degeneres to discuss baby Esmeralda and pranked the audience by promising to reveal the first photo of the newborn, only to instead show a hilarious mashup of Mendes and Gosling’s faces.

Ellen thanked the new mom for coming out of the house for the first time and putting on a dress, but she also called out Eva for lying about being pregnant on her show back in February, sharing a clip of her denying the rumors.

“It wasn’t really lying because I was so early on and all moms will understand, you’re not supposed to tell anybody during your first… Well certainly not the world… In your first trimester. And my mother didn’t even know yet. So that would have been an awkward phone call. ‘Hey mom did you catch Ellen today?’

Mendes went on to explain why she and Gosling decided to keep the news a secret.
“I think just early on, we decided it’s going to be very hard for her to have privacy. And we thought this is the first opportunity we can give her to protect her and so then I had a nice calm pregnancy, which I did.” Eva said.

SEE ALSO: It’s a girl! Eva Mendes and Ryan Gosling welcome their bundle of joy
While Mendes’s pregnancy went without a glitch, she revealed that she’s exhausted.
“You know we’re getting the hang of it, the sleeping thing, but yeah I’m exhausted and it’s the best…Really, I’m so incredibly tired. I thought I was tired before at times, but no. Nothing like this, but I wouldn’t have it any other way.”

However, despite being tired the actress looks slim and gorgeous, which she attributes to breast-feeding.

“I’ve always heard it. It really does help to shrink your uterus back to normal size. It does! I know it’s a really weird thing to say, but it does. It’s the best yeah.” Eva said. 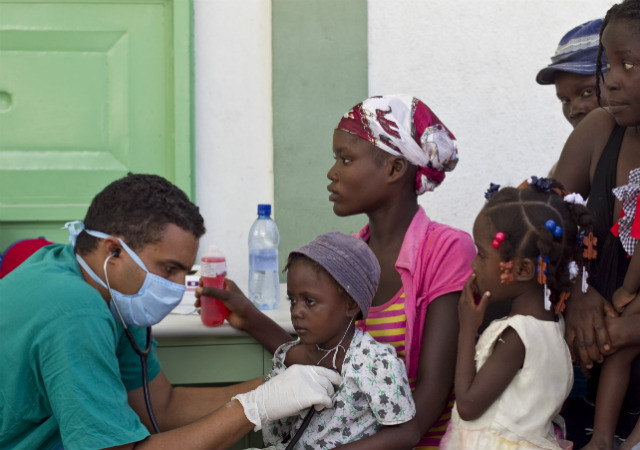